Someone correct me if I am wrong with any of the facts.

If you are in Louisville or any of the major cities, between here and Detroit, you will see the graffiti tag “2 buck” everywhere!  On location for this shoot, it has been added to the mural. You can tell it was a late addition because the spray paint was so fresh.

My ginger snapper, made a comment that she had seen it everywhere and thought that it was some type of gang. Now, I know this story because my brother, who may or may not have his own tag, enlightened me. And also because I watch The Get Down on Netflix and love Rumi and the culture of street art.  Does anyone else? The show has nothing to do with 2 buck except that it depicts the rise of graffiti art in the 70s.  It also has an amazing and fun story line that shows the struggle of life in the Bronx between the era of disco and the upbringing of hip hop.  I highly recommend it to any one who has already finished Stranger Things and has an interest in this sort of thing.

Anyway, 2 Buck was a world famous graffiti artist, who’s real name was John Brown. He was from Detroit, Michigan and had much success here, Louisville Kentucky.  He took his art on tour around North America. He was known for huge oversized lettering and hard to tag spots. Super high bill boards and delivery truck sides. While working in Puerto Rico off a busy street he was struck by a car. He was only 27 and died while working on his passion. So now when you see the tag “2 buck”, you are seeing tags that are honoring him. Tags that pay homage to such a great talent taken too young. And while there are out breaks of graffiti being used to vandalize property around town,  there are places you can view graff art and really appreciate the craft and skills.

This wall is actually in New Albany, but I love its vibrant colors. It is on a backside of a building at the bottom of a hill.  I would have never found it, if it wasn’t for the inside scoop. 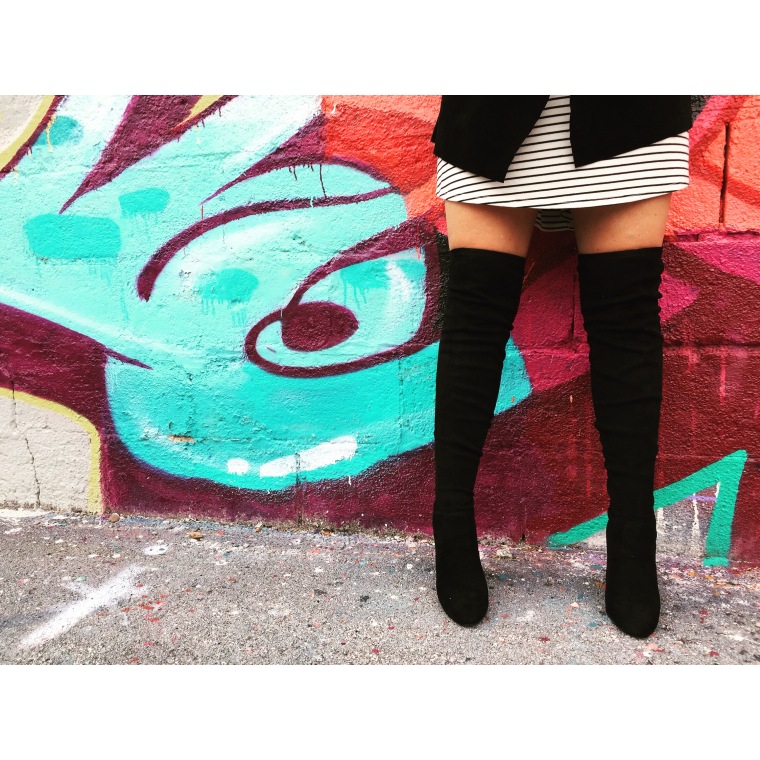 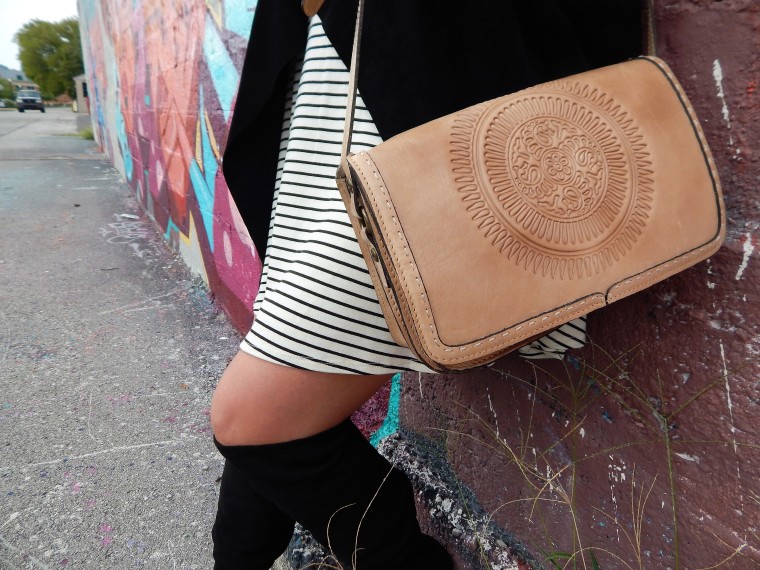 4 thoughts on “Fall and Walls With Style”